We're Under Construction!
Please bear with us while work is being done - the end result will be a much easier format to present information about the market and our listings. Thanks!

Mike and Jaclyn: Who we are
Both Mike and Jaclyn are multiple recipients of the Royal LePage Diamond Award, presented to agents who are in the top 3% of their marketplace, the Director's Platinum Award for the top 5% and the President's Gold Award for the top 6 to 10%. Mike is a lifetime member of the Award of Excellence, having achieved consecutive awards over a 14-year period. Between them they have handled over 1,100 transactions during their careers.

Mike has been a Realtor in Penticton since 1992. A graduate of the University of Prince Edward Island, he had a 13-year career in the newspaper business starting in Nova Scotia and culminating as the managing editor of the Penticton Herald before entering into real estate. Father of five, he raised his family in Penticton and now has several grandchildren.

Jaclyn is a graduate of the University of Calgary. She started in real estate in 2003, leaving the industry in 2006 to have her son Erik. She came back to the industry as a mortgage broker for two years before reinstating her real estate license to team up with Mike in 2010. 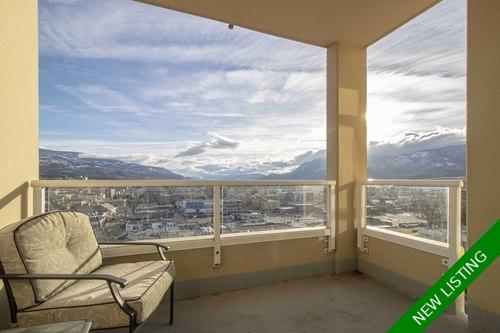 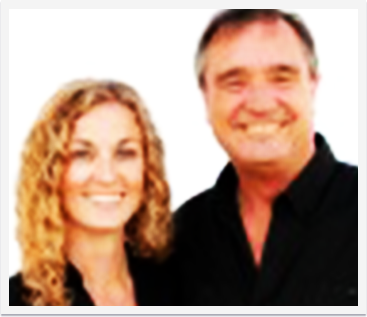 Mike and Jaclyn first worked together in marketing the initial phase of the Lakeshore Towers condominium project between 2002 and 2004. They bring a genuine upbeat approach to real estate, coupled with a professional thoroughness and commitment to doing the job right. They know how to negotiate an offer so that the sale happens. And they know how to keep everything on track, who to recommend for inspections, appraisals and the legal documentation. Anybody who has worked with them can tell you that they enjoy what they do, and that comes through in how they do it.